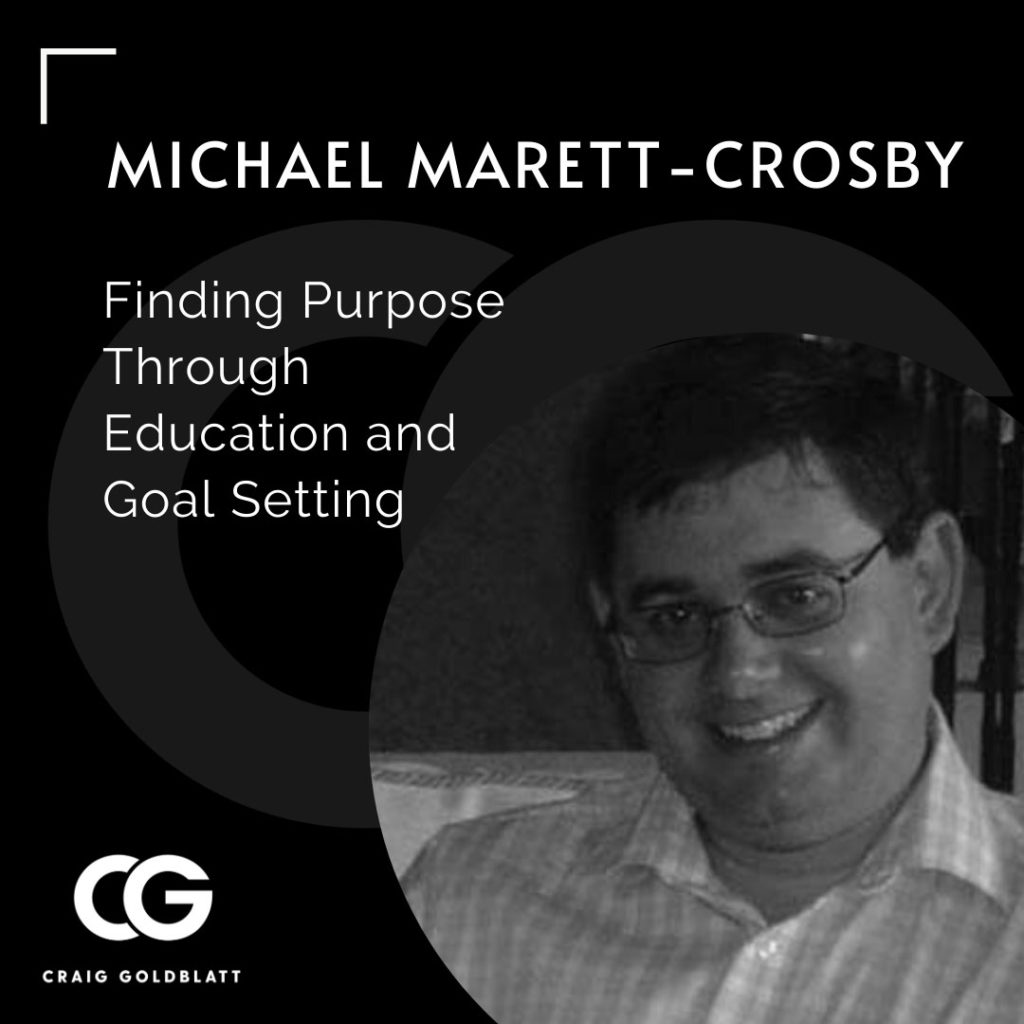 Michael Marett Crosby is renowned for his work in Asia, namely Burma. His first trip to Burma was per the invitation of Daw Aung San Suu Kyi. He didn’t know at the time that the trip was going to change the course of his life. Since 2010, he has worked with Project Bhurma, a charity now focused on access to education. Crosby explains in this episode how his spark of inspiration started because of his own educational foundations. His teachers encouraged students towards self-development through leadership skills and to take action on their ideas – no matter how far-flung they sounded.

Biggest learnings from the Interview with Michael Marrett Crosby

Michael has had a remarkable career in international development. One that he says happened through many chance encounters of people and situations, none of which were completely planned. Although not planned, I think it’s fair to say it takes a certain character, with a particular moral compass to keep finding yourself in places of extreme adversity, particularly if prior to this your life was a privileged one, as Michael states it was.

Michael had a privileged education that he excelled in which then took him to Oxford University. From there he was ordained a priest. Then becoming a Chaplin in the prison service, this is where his chance encounters and most salient moments began. Michael’s years going forward took him on a journey where witnessing so much unjust, volatile and barbaric situations created by military rule in Myanmar became a huge part of his career. Over the years he has been instrumental in influencing positively, not only 10’s of thousands of beneficiaries to the extent of offering possibilities that have directly impacted their lives but also their families and even communities. His understanding of international development and small team charities, that he shares within our interview, is insightful to say the least.

Michael has a very real approach to the many difficult situations and decisions he has been faced with and is acutely aware of the danger of arrogance, a colonial approach and the idealism of many of us when we’re on a journey to create impact, in less than ideal places, he definitely includes himself in this. To minimise this risk, he works in a way that he hopes counteracts that with the awareness of a wealth exchange.

As I’ve watched Michael over the years I’ve known him, what really stands out to me is his wisdom, the wisdom that each impactful experience, negative or positive, for the cause and himself are based on an educated guess for his decisions as to whatever he gets involved in next. This is where it’s easy to see how his life of service has been an organic one. A remarkable man who goes where he’s needed rather than where he wants to go and he’s definitely a huge inspiration to me!